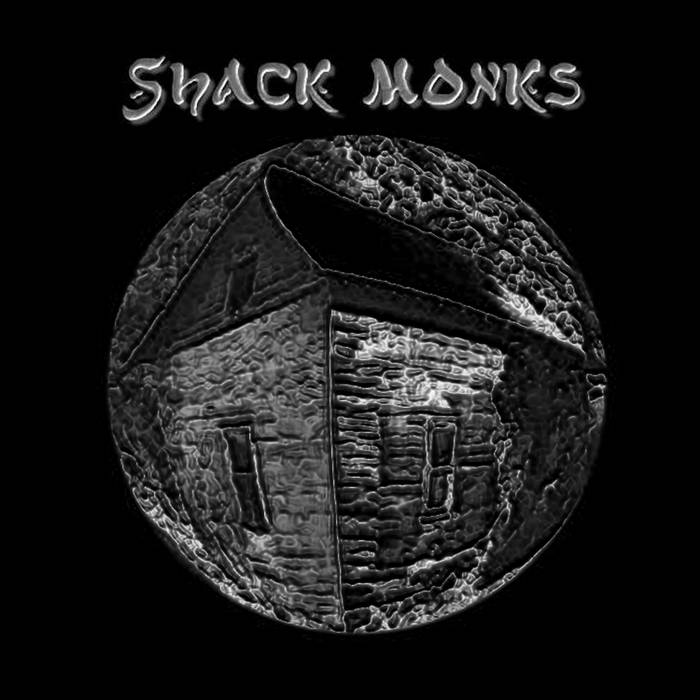 So he went to where the river Jordan flows into the Dead Sea and moved South along the shoreline until he came to the great catacombs where legend said the cross had been hidden. But before going into the hills to begin his search he looked back the way he had come and riding up swiftly through the salty waves was a band of Saracen soldiers. Though he knew he was greatly outnumbered, and they were intent upon his death, honour dictated that he stand and fight!

Bandcamp Daily  your guide to the world of Bandcamp

Serena Cherry debuts her black metal project, plus a Pick from the Crypt block from Svalbard